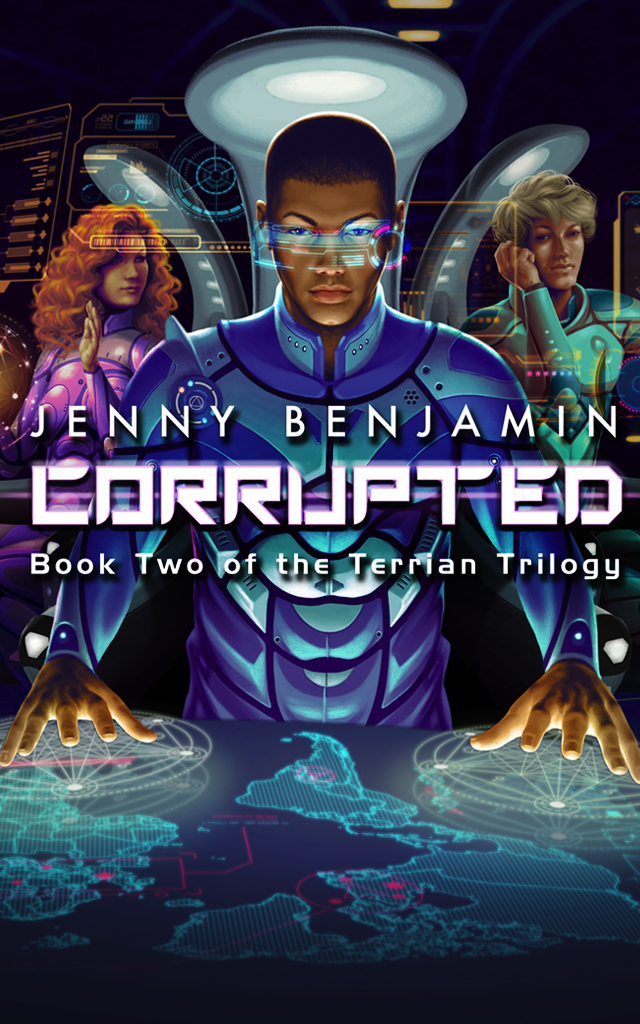 Book Two begins ten days after the events of Book One with Jesse, Kate, and Hayden traveling in the found alien ship and trailing the Gelfs who have kidnapped Sofia. Plagued with rage and guilt because of Sofia’s capture, Jesse finds himself losing control of his emotions and the Triumvirate’s mission to bring peace to two worlds—Earth and Terria.

Tensions, attractions, and powers crackle with energy in the second installment of the Terrian Trilogy. Jesse and his friends discover new abilities, face hybrid beasts, and carry out rescue missions on Terria. What else? More revelations about Terria’s corruption? Genetic modification? The unveiling of a terrifying plot by Terria’s faction leaders? Yes. Maybe. Jesse and his friends are called to act. 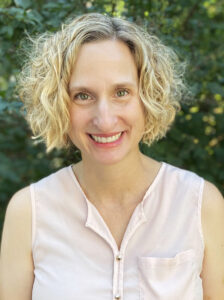 Jenny Benjamin is a former high school English teacher who served at-risk, inner-city students for thirteen years. She is also the author of the novels Heather Finch  (Running Wild Press), This Most Amazing (Armida Books), the poetry chapbook More Than a Box of Crayons (Finishing Line Press), and the poetry chapbook Midway (No Chair Press), which won second place in the 2017 No Chair Press contest.