“Science fiction” and/or “speculative fiction” are genres of hope. And despite the many stories that describe darkness or downright destruction, this hope can help lead the world toward a progressively better future for an increasing number of people.  Such fiction is the stuff of dreams—and dreams are conspicuously human. 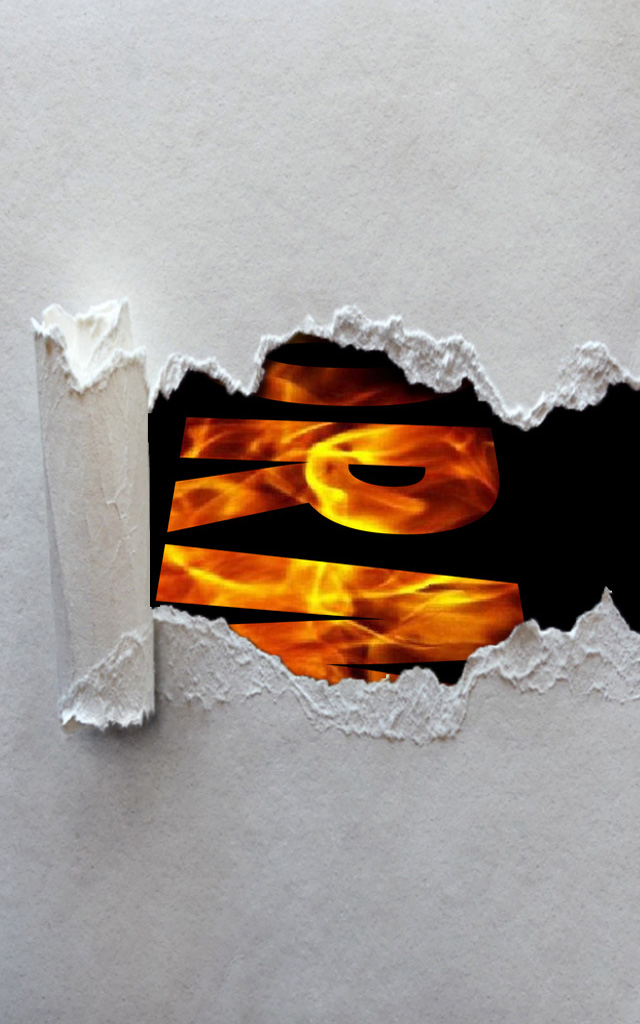 Claudine Griggs writes about many topics in this collection—time travel, science gone right and wrong, bad guys and good guys, gender identity, social ostracism, death, who we are, and where we might be headed. But almost every tale examines some aspect of the human condition. We are traveling day by day into the future. Technology will expand.  People will live and die, but I trust that humans will be recognizably human regardless of the scientific and industrial marvels that they find in ten years or a million. The author basically likes our species and believes in them. And in the long run, she doesn’t think social dystopias have a chance among humans, but rather that we’re headed for a bountiful civilization where good people do good things in quantities that far exceed the abilities of “bad guys” to hold us down.

FIRESTORM by Claudine T. Griggs is coming out in the early 2022. 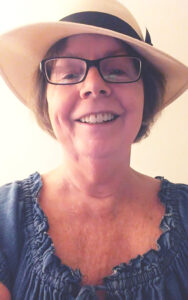 Claudine Griggs earned her BA and MA in English from California State Polytechnic University, Pomona, and taught college level writing for roughly 25 years at Rhode Island College, University of Massachusetts Dartmouth, Soka University, University of Rhode Island, and the Daniel Morgan Graduate School of National Security. She is currently semi-retired but works as a part-time writing specialist at the Bush School of Government and Public Service.

Claudine has published three books about transsexuals and transgender issues. Her fiction and nonfiction have appeared in many journals and magazines, and her short story “Helping Hand” was the basis for an episode in Netflix’s “Love, Death & Robots.”  Claudine’s novel Don’t Ask, Don’t Tell was released on June 1, 2020.

She lives in Virginia with her wife, Karen, and their cat, Tru Blu.