Where lies the line between fantasy and reality? Can you have it all? Can you imagine?

A spellbinding tale of love, loss and self-discovery set against the magical New York City.

Learn what the reviewers of Over The Hills Of Green have to say about the novel. 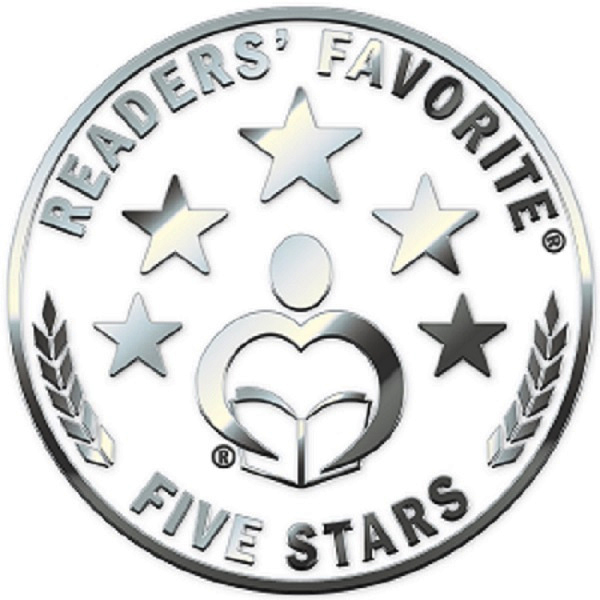 “Written as the second novel in The Green Hills trilogy, this enchanting modern-day novel is set in New York, at a hospital where psychologist Anna Reilly is about to take on the case of her life. Enter the mysterious John Doe, an androgynous figure with an enchantment all around him. But does John come from another world entirely, or is he simply a product of his own mind’s illness? Anna soon becomes desperate to know, and the closer she gets to John’s reality, the further she seems to slip from her own.

Author E. V. Svetova brings magical realism fully into the contemporary fiction world with this deep and emotive work that explores gender, sexuality and the ties which hold us to reality, all whilst delivering a really excellent fantasy fiction plot. The New York setting and Anna’s behavior ground us in firm reality with some excellent narration, establishing the proposed rules of the book so that Svetova can knock them down again when Anna’s breakdown begins. The spiraling wordplay creates a lucid atmosphere, but the plot structure is firm and confident, so even if you don’t know where you’re headed, you feel comfortable as a reader to keep going with the ride.

What results is a superb mystery enmeshed with the psychological plot, making Over The Hills Of Green an essential read for speculative and magical realism fans looking for something totally fresh and new.” — K.C. Finn for Readers’ Favorite (starred)

“OVER THE HILLS OF GREEN” by E.V. Svetova is a modern fantasy novel that challenges social mores, prejudices, and the concept of a successful life. … I would recommend this to fans of The Lord of the Rings, and Inu-Yasha, and everybody seeking a magical romance in an average world. —Jessica Lucci for ReedsyDiscovery (starred)

“Densely-written, literate and suspenseful, OVER THE HILLS OF GREEN roots fantasy in the rich, fertile soil of human psychology.” – IndieReader (starred)

“This powerful, beautiful novel pulled me in immediately. I followed Anna as she careened between her two worlds. I rooted for her to solve her existential and psychological dilemma and discover her true identity in the process. The blending of real and “ beyond real,” the psychological acuity on display as Anna must fight her psychological training to find true identity, the plot twists and turns as she constantly finds her sense of truth upended by her experiences, the moments of beauty and terror—these will stay with me, as will the haunting love story at the center of this novel. Beautifully written, Over The Hills of Green poignantly capture the difficult journey to self.” — Dr. Michele Levy, author of Anna’s Dance

“An elegant and seductive novel with sophisticated prose that joyfully subverts genre tropes of romance and fantasy.” — Jacob Miller, poet, author of Lines from a Canvas and A Toast to Oblivion

“This book is about appreciation of self and others no matter what, gratitude, courage in exploration. It has so many layers. The writing is terrific.” — Charis Conn, a long-time editor at Harper’s Magazine

“E.V. Svetova’s writing is as magical as the relationship between Anna and her new charge.” — Dr. Elena Mikalsen, author of Wrapped in the Stars and The House by the Cypress Trees